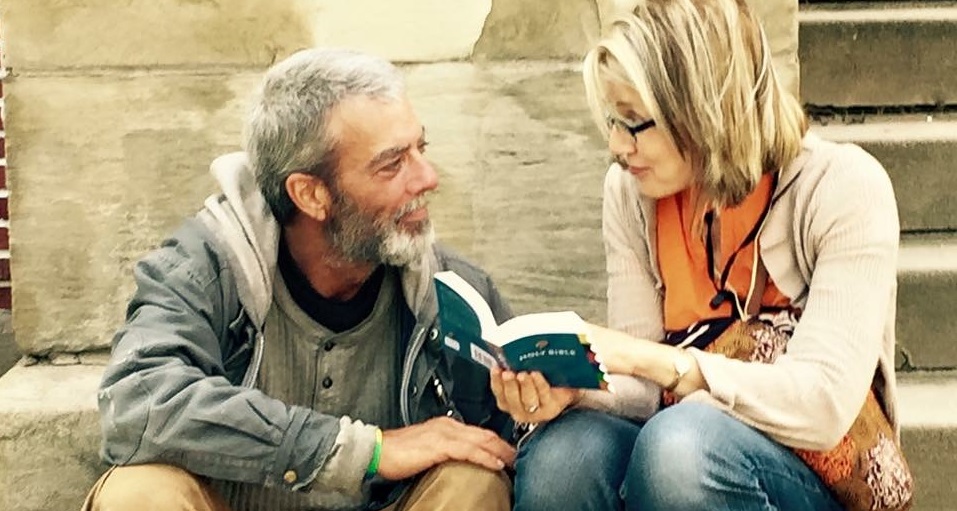 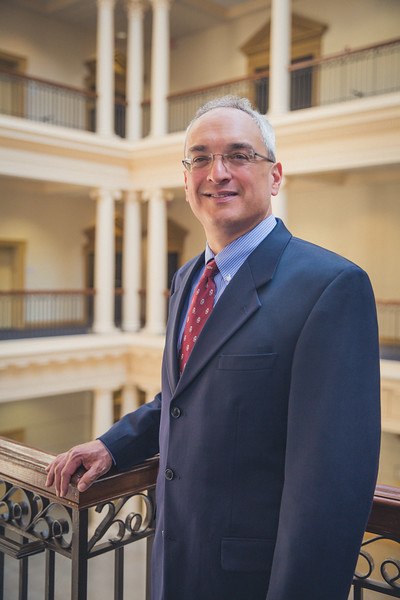 Professor Hernandez has been on the faculty at Regent University School of Law since 1992. He served as Dean of Regent Law from 2015-18 and has also served as the Director of the LL.M. in American Legal Studies program, the Director of the Honors Program, the Faculty Advisor to the Moot Court Board and to the Hispanic Law Students Association, and the head coach of many of Regent’s award-winning Moot Court teams. Professor Hernandez earned his J.D. and B.A. (with High Distinction) from the University of Virginia. Prior to joining the Regent Law faculty, he practiced law in Richmond, VA, and has served on the Virginia Bar Association’s Board of Governors. He also presently serves on the Board of Directors for the Christian Legal Society. His wife Laura is Senior Counsel for the American Center for Law and Justice. The Hernandez’s are members of Westminster Reformed Presbyterian Church in Suffolk, Virginia, and they have four wonderful adult children, Justin, Nathan, Alicia, and Brent. 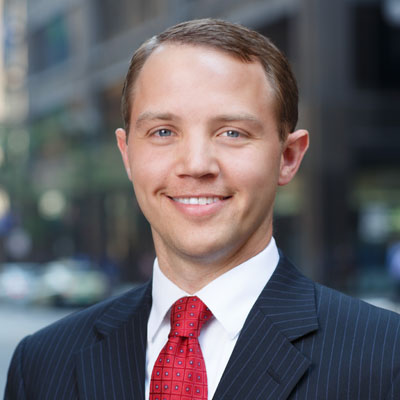 Noel Sterett is an attorney with Dalton Tomich and has been practicing law since May 2007. He has litigated in federal courts across the country, from Idaho to New Jersey, advocating for the civil liberties of churches and ministries in the land use context. Noel received his undergraduate degree in 2003 from Truman State University and is a graduate of Regent University’s School of Law, where he served for two years as the law school chaplain and as a member of the Christian Legal Society and Regent Students for Life. Noel is a recipient of Alliance Defending Freedom’s Bronze Level Service Award for pro bono work and a member of Alliance Defending Freedom’s National Litigation Academy Honor Corps. 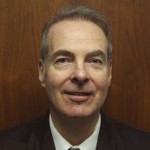 A graduate South Texas College of Law, Andy’s practice includes consumer and class action litigation, and constitutional, civil rights and injunctive relief litigation on behalf of Christians, Messianic Jews and their congregations. With a Jewish background, Andy has unique perspectives on his faith and his work. When he was thirty-one, he was born again and began a serious walk with God. As a Messianic Jew, Andy has learned that one need not abandon his Judaism in order to believe in Messiah Yeshua, the greatest Jew of all time. 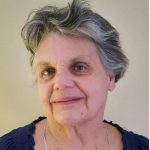 Ann Pierson was born and raised in Royal Oak, MI, a suburb of Detroit. She attended Indiana University where she studied viola and violin. She is married and has three children and six grandchildren. Ann, along with her husband, Jim, have been involved with Courtside ministries in Marion and Morgan Counties for the past four years. In addition to Courtside Ministries, Ann and Jim belong to Community Care Network and work as Community Builders at TowneView Apartments in Mooresville, IN. There they plan social and spiritual activities for residents. Ann continues to teach in the Martinsville area. In 2008, she founded Simply Strings, a group of her most advanced high school students who perform weddings, events, and festivals in the Indianapolis area. Currently, Ann has 23 students and is a member of the Bloomington Symphony Orchestra, Bloomington, IN, since 2015. In 2015, a church friend invited Ann on a ministry trip to Rwanda and Burundi, Africa. She had several return trips, and on a journey in 2018, she was introduced to a small group of musicians wanting violins in Bujumbura, Burundi. On her next trip, Ann brought eight violins and started teaching and sharing her love for music with young Burundians. She currently travels there twice a year for 4-6 weeks each trip, teaching violin and music theory. When in the US, Burundi students take virtual violin lessons from Ann. 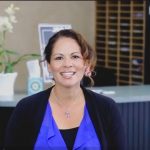 Mabel serves as the Courtside Team Leader at the courthouse in Santa Maria, California, where she was born and raised. She became a follower of Jesus Christ in 2011 when she experienced His great, full, pure and sweet grace and love. Mabel and her husband, Jesus, have four adult children and one grandchild. Jesus has been in law enforcement for over 25 years. They attend Calvary Chapel Santa Maria and look forward to the annual marriage retreat with other couples to enrich their marriage with Christ at the center. Mabel worked in office administration for many years. More recently she has organized and helped to lead two prayer ministries locally for law enforcement officers and their spouses: Shield a Badge with Prayer and Peacemaker’s Wife. Mabel’s passion is to share God’s redeeming love through Christ Jesus, the lover of her soul. One of her favorite scriptures is Psalm 34:8, “Oh, taste and see that the LORD is good; Blessed is the man who trusts in Him!” 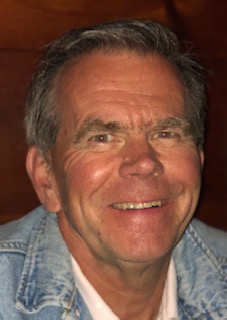 Eric became the Executive Director of Courtside Ministries in March, 2019. Previously, he served as Executive Director of Administer Justice, a Christ-centered legal aid ministry in Elgin, Illinois providing free civil legal services to low-income individuals. Prior to moving to Illinois in 2013, Eric practiced law in Maine for 30 years. He worked for 24 years at Pine Tree Legal Assistance. There he supervised the Farmworker and Native American Units and also a Low Income Taxpayer Clinic and Employment Law Project. Eric also worked for 6 years as a staff attorney for the Maine State Employees Association, Local 1989, SEIU. Eric grew up in the Boston area and graduated from North Park University in Chicago, where he met his wife Lisa. After college, Eric worked as a community organizer in the Albany Park area of Chicago. He obtained his law degree from Northeastern University School of Law in Boston. Eric and Lisa have 6 children and live in Elgin. They are members of the Vineyard Church of Elgin.

“Act justly, love mercy, and walk humbly with your God.” 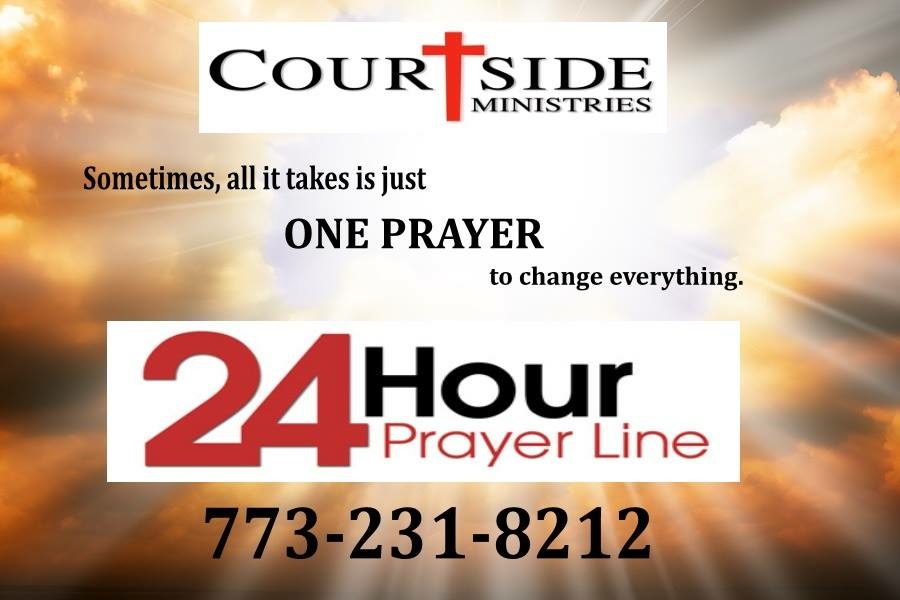